The research approach adopted by this lab includes psychiatric epidemiology and genetic epidemiology. Through these two approaches, this lab focuses on the following psychiatric disorders or behavioral problems: (1) schizophrenia and its endophenotypes; and (2) substance use and use disorders. A more detailed description about the research activities prior to 2009 is provided an introduction in 2009 (in Chinese).

In the early phase, we conducted family studies of schizophrenia via collection of sporadic (or simplex) and familial (or multiplex) families of schizophrenia patients. In addition to conducting the Diagnostic Interview for Genetic Studies (DIGS), a semi-structured psychiatric interview, we also measured a series of endophenotypes, including (1) the Continuous Performance Test (CPT), measuring sustain attention deficit; (2) schizotypal personality, measuring personality traits that might stem from impairment in information processing that results in cognitive-perceptual deficits, interpersonal deficits, and disorganization of cognition and behavior; (3) Wisconsin Card Sorting Test (WCST), measuring impairment in executive function; and (4) niacin skin patch test, measuring attenuated flush response to the niacin patch.

Prior to 2000, this lab’s research on schizophrenia is exemplified by Taiwan Schizophrenia Linkage Study (TSLS, 1998 to 2002). TSLS recruited 607 families of sib-pairs co-affected with schizophrenia throughout the country, and 557 of them (1207 affected and 1035 unaffected) underwent genome-wide linkage scan using 386 microsatellite markers. A summary of research results during this period is provided in a review (Chen WJ. Taiwan Schizophrenia Linkage Study: Lessons learned from endophenotype-based genome-wide linkage scans and perspective. Am J Med Genet B Neuropsychiatr Genet 2013;162B:636-647).

Entering the era of genome wide association studies (GWAS), we conducted another large-scale family study of schizophrenia called Schizophrenia-Trio Genomic Research of Taiwan (S-TOGET). The project recruited 3800 schizophrenia patients and their healthy parents (trios). Patients and their parents were drawn for venous blood, which was sent to the US for establishing EB-virus transformed lymphoblastoid cell lines, and each patient underwent an interview using DIGS and measurements on CPT, WCST, niacin skin test, and craniofacial features. After joining Psychiatric Genomics Consortium, about 1700 trios have been genotyped for GWAS using PsychChip, and 640 of them further received exome sequencing. Now we are conducting GWAS genotyping using PsychChip for the families of TSLS. Supported by a 3-year NHRI project, 333 families (704 affected individuals and 585 unaffected individuals) have been genotyped using the PsychChip. Starting in 2018, a new 3-year MOST project (2018.8 – 2021.7) will continue to do the PsychChip genotyping for the remaining TSLS families. With the abundant GWAS data available, a series of polygenic risk score analyses are being conducted.

In addition, Prof. Chen’s lab has embarked on the gene expression research on complex diseases. Initially, his collaboration with lung cancer researchers led to the identification of biomarker signature for lung cancer using either mRNAs or microRNAs. Recently his team has identified a seven-microRNA signature as potential peripheral biomarkers for schizophrenia. The 7 miRNAs’ expression levels were later found to be stable from acute state to partial remission two months later among schizophrenia patients. In a collaboration with Prof. Brian Dean of University of Melbourne, we found the aberrant expression seen in the blood of miR-34a and miR-548d were not present in the brain samples. Unexpectedly, we found age-dependent increasing of miR-34a expressions in human cortical region (BA46) but not in subcortical region (caudate putamen). The correlation between miR-34a expression level in BA46 and age was much stronger in the controls than in the cases, and the corresponding correlation in the blood was only seen in the cases. The association between the miRNA dysregulations, the disease predisposition and aging warrants further investigation.

Regarding illicit drug use, our early research was focused on the methodological evaluation, including (1) comparing the self-report versus urinalysis of illicit drug use among patients at emergency department, with a 66.6-70.0% of false negative rate; (2) recruiting adolescents via outreach, with an increased prevalence of illicit drug use among adolescents with truancy compared to those without truancy; (3) a randomized trial comparing web-based questionnaire versus paper-and-pencil questionnaire, with the former having an increased self-report rate about sensitive behavior.

Incorporating those methodologies, we conducted the two-armed National Survey of Adolescent Substance Use from 2014 to 2016. Based on those surveys, we have published several papers on the trend of illicit drug use and its correlates, including employment, context of first alcohol drinking, and running away from home. Then we conducted respondent-driven sampling (RDS) of about 1000 alcohol- and tobacco-using young adults for 4 years. We found nearly one-fifth of the participants had ever used illegal drugs, of whom over 60% were polydrug users.

More recently, Prof. Chen’s team conducted the 2014 National Survey of Substance Use targeting Taiwanese civilians aged 12-64 years, using stratified, multi-stage, random sampling throughout the country. Totally 17,837 participants, a completion rate of 62.2%, completed a computer-assisted self-interview on tablet computers. Approximately 1.29% of respondents reported ever using any illicit drug once in their lifetimes. Currently Prof. Chen’s team is conducting the 2018 National Survey of Substance Use.

In addition, following the creation and promotion of government big data, we are conducting research on the trend of illicit drug use and their adverse health outcome via integrated data bases from Ministry of Justice and Ministry of Health and Welfare. We are also applying dynamic systems to model the incarcerated first-time drug offenders. 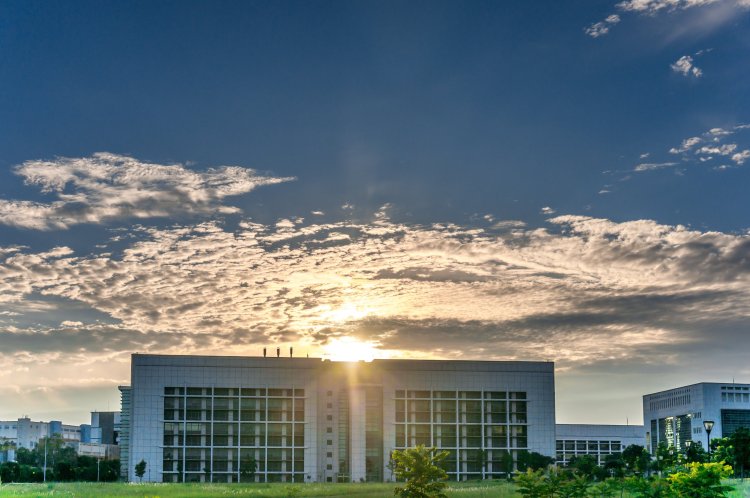 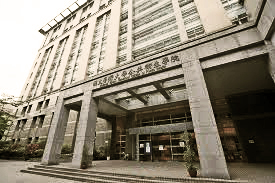